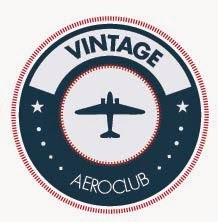 For those who follow this blog since around 2013 probably already have heard me talking about Vintage Aero Club. For those who didn't here it goes.

I would like to invite you all to check our Facebook page and give us a Like and our website. If you live in Portugal and love historical aviation feel free do register or send an e-mail and come to participate in one of our projects.

It has been just around an hour since EAA made the announcement. EAA Convention Oshkosh 2020 is canceled due to the pandemic of COVID-19.

The association presents options for pre-sale purchasers as the transition do 2021 or refund. Hoping now for 2021 to be a very very special year of EAA Oshkosh.

EAA Chairman of the Board and CEO Jack Pelton message here: https://bit.ly/3f3yw8x

A few days Being emitted the information that the deal to acquire Embraer was terminated.
The movement was very similar to the acquisition of the C Series from Airbus renaming it as Airbus A220 and Boeing didn't wanted to get behind the European manufacturer. The reasons aren't yet cleared but all the matters related to COVID-19 that made world aviation come to a stop plus the problems with the Boeing 737 Max not yet solved might have contributed to the scrap of this deal by Boeing. 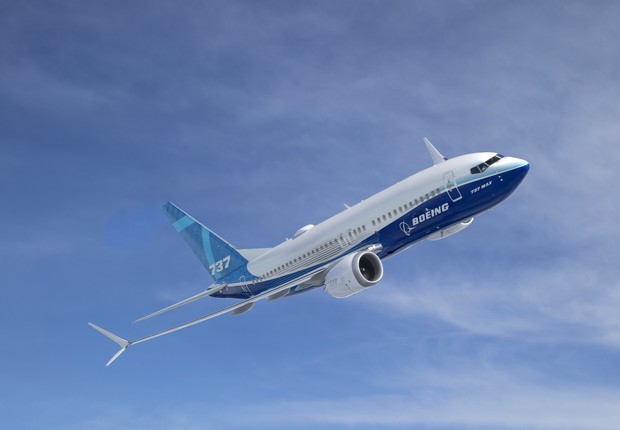 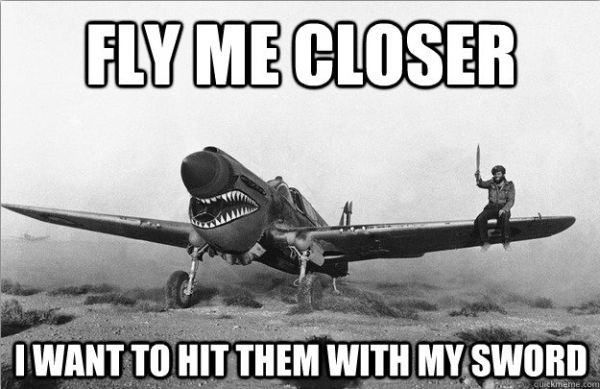 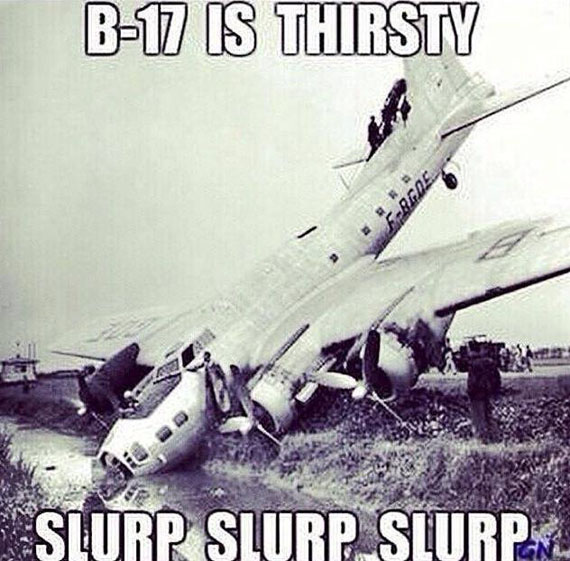 The Sky is back!

The sky is back and with some news.

Now for a Recap.

So after an almost to long and demotivate period that made me stop blogging for example and star to assume that a career in aviation as a pilot was something quite far from me was because of a huge economical crisis settled around 2008 the same year that I had started my ATPL or maybe because the lack of funds that allowed me to fund myself for a type rating. Sad days were those times.

In 2017 the opportunity came out and there I was flying for an airline. Finally my seat in the cockpit was waiting for me. The job in hands was to fly Portugal North to South connecting the northeast to Lisboa and to the south. The operation as bus like operation with several stops in the middle which allowed me to gain plenty experience in a short time.

The Aircraft was the amazing Dornier Do228-200 and what a machine. The 228 was built by Dornier until it was sold a built by Hindustan from India and recently returned to it's home country  Germany and now is built by RUAG. And I really mean NOW built by RUAG, the company created a NG version of the 228 with new 5 blade props and more powerful version of the Garret TPE-331 engine.

Well now w're all at home waiting for this virus thing to pass by and trying to stay alive. But since December of 2018 I've made the change and jumped of the regional line to a major airline and new and amazing aircraft. to fly.

The Airbus A320 family is the medium range single aisle from Airbus that rivals with Boeing and its 737.

During the simulator sessions at first the difficulties were related with a new way of flying, now all digital, no more so called steam gauges and fly by wire with a side stick instead of the traditional yoke. The adaptation to automation of the Airbus was a challenge but as more as I am allowed to fly it the more amazed I am with all the technology put into it. Fortunately the airline I fly has a vast range of A320 family aircraft. That go from the A319 passing to the A320 CEO, A320 NEO, A321 CEO, A321 NEO, A321 Long Range, all of them designed for each type of operation and well suited for the airline ops and I get the chance of flying them all what more can I ask? It really is living the dream.

To all of You that were following this blog thank you for you time reading my adventures and news and now this blog is Cleared for Take Off!
at April 18, 2020 No comments:

New Home for the Sky

Dear followers it has been a while since you have heard from me but it's time to announce a new home for this Blog.

I hope you enjoy the new home a look and hope to have your opinion to help to improve.

For those who follow this blog since around 2013 probably already have heard me talking about Vintage Aero Club. For those who didn&#...